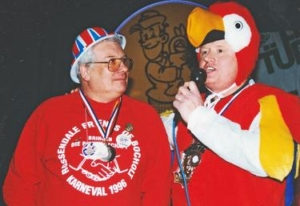 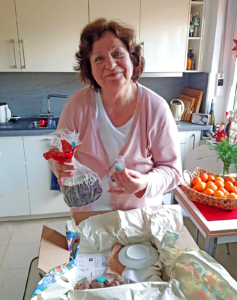 Greetings to all our friends in Bocholt from a locked down Rossendale. Our lives here continue rather as they have for the last few months. We see our families less and those we live with more, though some of us did manage to escape for a family holiday during the summer when restrictions were relaxed.

What of news from Rossendale? Well, we are part of the most high-risk area in the country for infection rates. Most of the shops have survived and reopened in July. The restaurants have just started to get back on their feet and now have close again. For November we have a daily testing station in the Town Square and also at Marl Pits. Many places, shops and restaurants have started a delivery service which has been a life saver for many older people. There has been a wonderful growth of community help with volunteers creating a food box scheme in different parts of Rossendale.

Over the first weekend of November there was a Scarecrow Trail in Helmshore. Residents made their own scarecrows, often depicting famous people, and sometimes in satirical forms, and display them in their front gardens. Members of the public follow a trail, marking off the scarecrows as they find them. It was indeed very well organised and helped to raise well over £2,300 for the Downs Syndrome Charity.

Our local community has been joined recently by 3 German ladies. 2 are sisters, who run a vegetarian shop and the other is married to a local man and has a 20 month old daughter.

Meanwhile, there have been some improvements to the physical structure of the centre of Rawtenstall and Whitaker Park and a couple of announcements in the Rossendale Free Press about possible investments in improving the centres of Bacup and Haslingden. However, this might be put on hold because of the financial problems due to Covid.

Zoom, teams and WhatApp have provided a great way of contacting others. We have used them for German lessons, Tai Chi classes, Scout meetings, for staying with touch with friends and relatives and to support those living alone or self-isolating. Some from St Annes Community Choir are hoping to join with other choirs to produce a virtual production.

Many of you will know Doreen and Ian Rawstron, two of our longest-standing members. It is with sadness that we have to inform you that Ian has passed away after suffering from a chest infection. He had suffered from dementia for a number of years and had been cared for in a home for the last year. Our thoughts and prayers are with Doreen at this sad time. 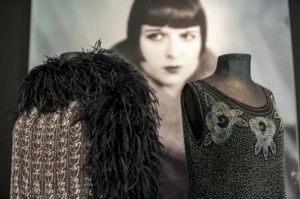 Herzliche Grüße an die Teilnehmer: „Thank you so much for joining this spectacular exhibition“.